Our Malawi Outreach was a great success with the fruit of our mission to be seen for years to come!

I had the pleasure of sharing the gospel with a 12 year-old Kurd named Sarah, and her mother as well, on the way to our hub in Istanbul, Turkey. Sarah had studied the Koran, been to a synagogue, and read the Bible. She said the Bible inspired her the most and that she was going to join a Bible Study when she returned home! Praise God for divine appointments! 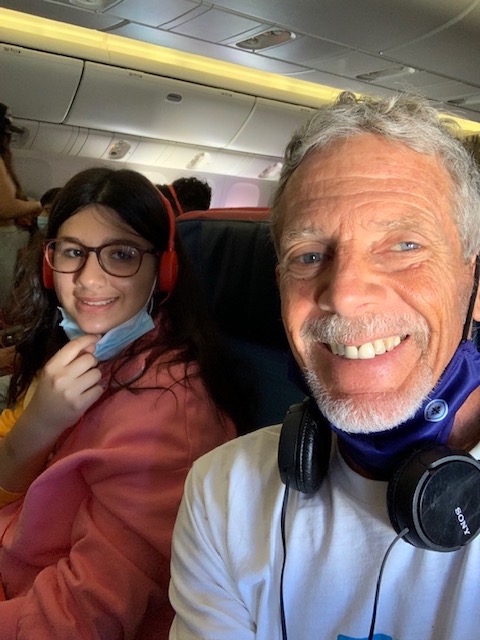 We were the last ones to get into Malawi! Due to a COVID outbreak in Zambia, they almost didn’t let us get into Malawi after we landed. We started praying. They made a call to the American Embassy and let us in! After we came in, nobody else came in until our second team got permission from the president of Malawi himself! (He is also an Assembly Of God theological professor.)

God protected Kate from a black mamba that was spotted just feet away from them in the village! They will kill you in a matter of seconds.

We had a great team that worked well together and were lots of fun at the same time! God provided decent lodging in a rice warehouse, although one room had thousands of bats! 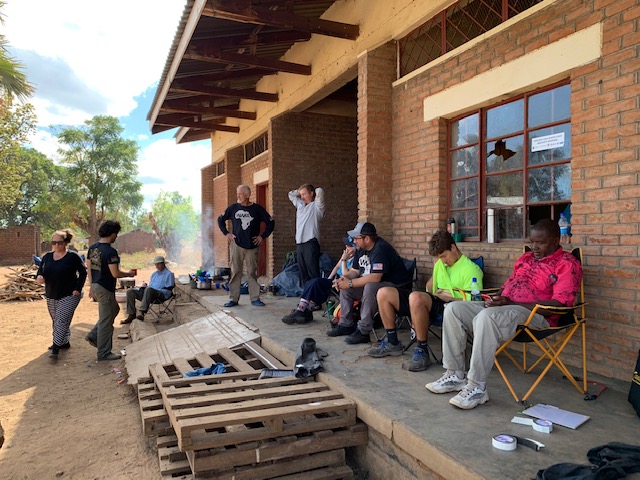 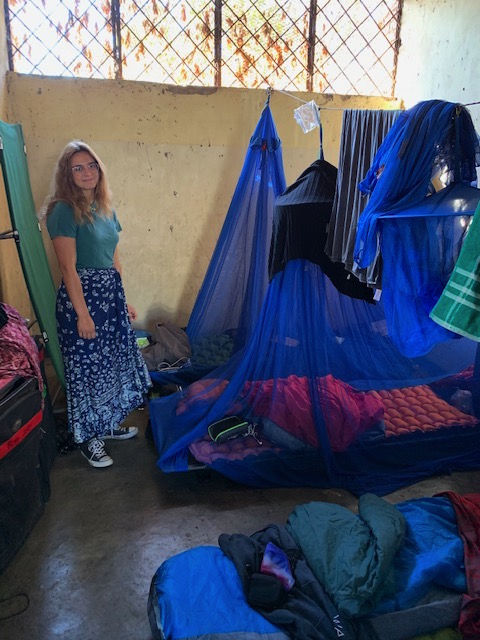 God provided lots of spontaneous kids ministry! Many made decisions for Jesus! I had a great time ministering with Chris Eggleston in Lake Malawi. 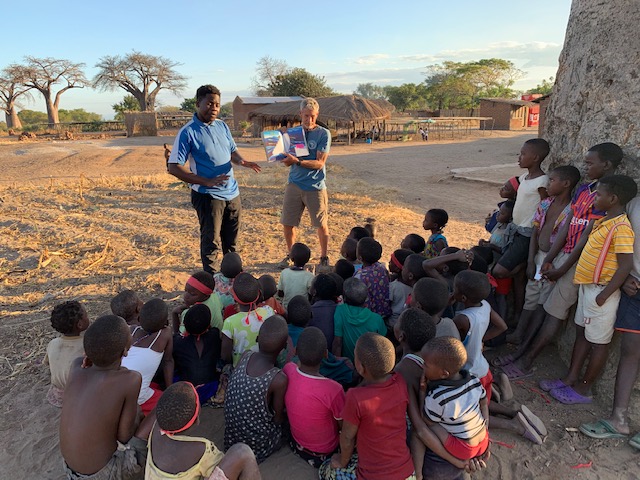 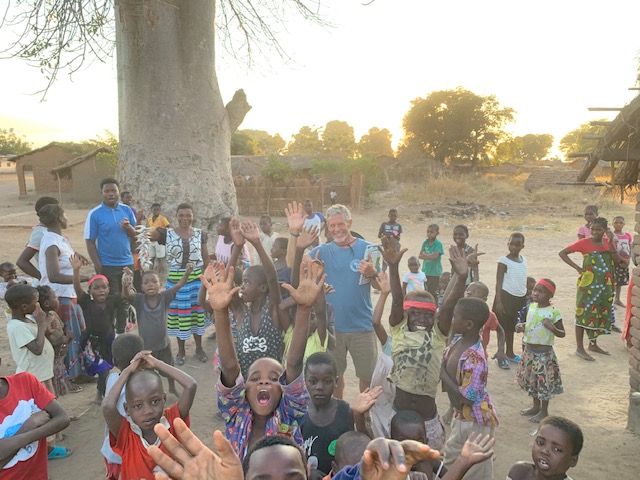 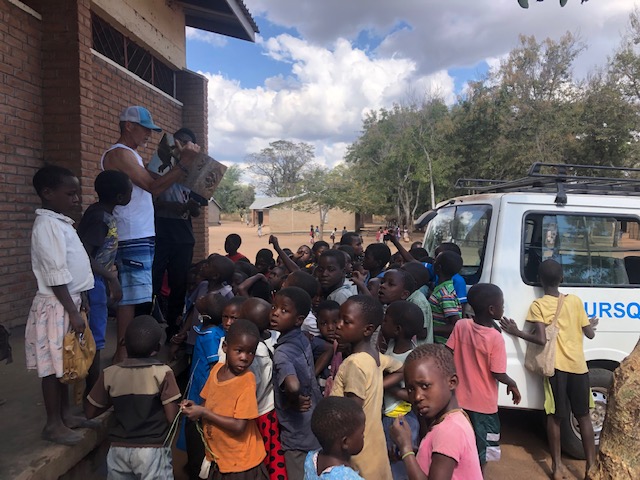 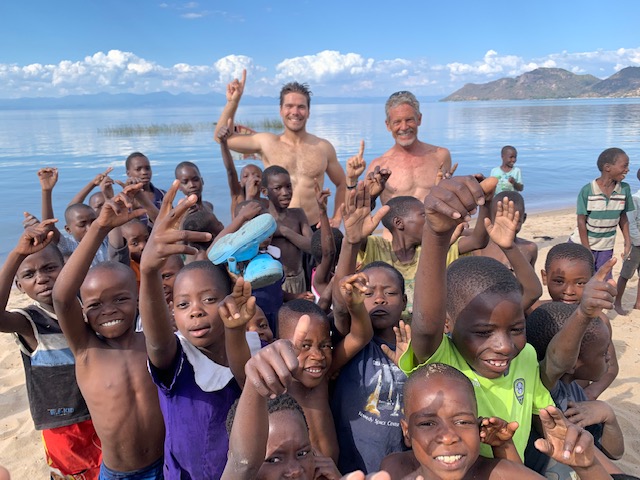 I had the opportunity to give a math lesson in an eighth grade class in a village to show them the value of math and then encouraged them to find their purpose as children of God. 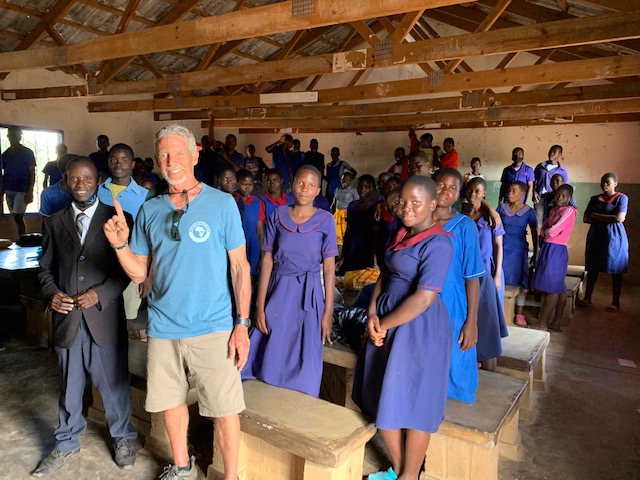 We dedicated dozens of water wells. The villagers were ecstatic to have clean water close to their home. Now they don’t have to worry about long walks, often overnight, on dangerous trails through monkeys and snakes, only to get dirty water that makes their children sick. Some had been eaten by crocodiles trying to get water! We had a celebration at every new bore hole! 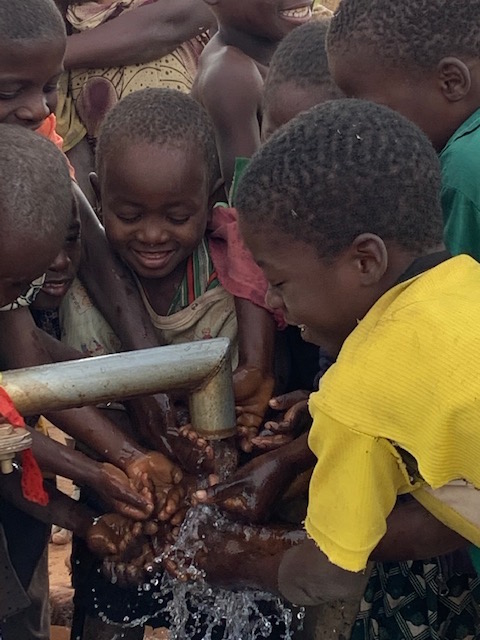 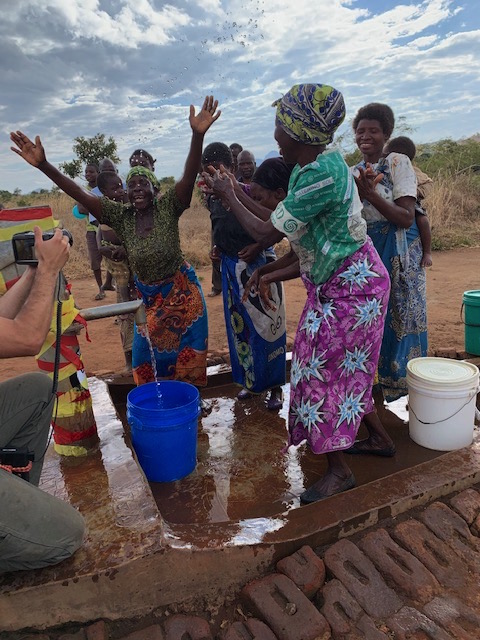 The medical team was able to minister aid to 200-300 people a day. Kate got to help by assisting with the pharmacy and by giving malaria tests. 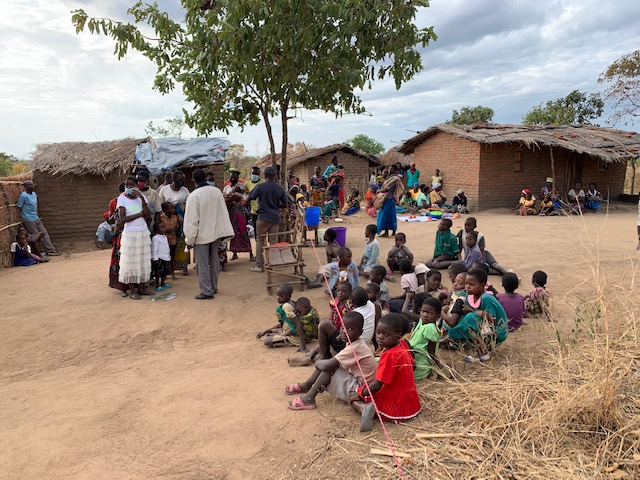 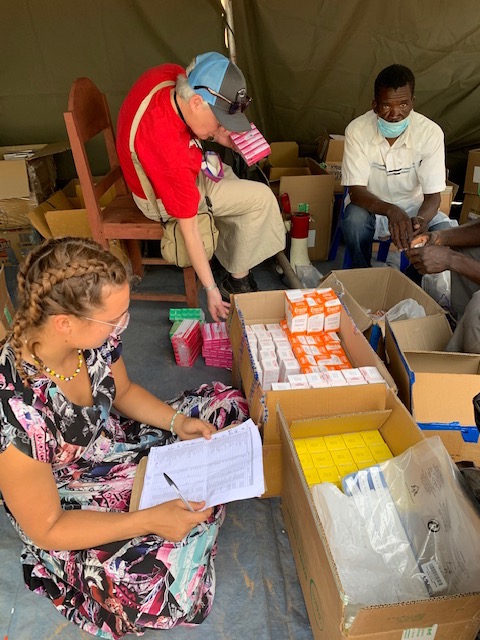 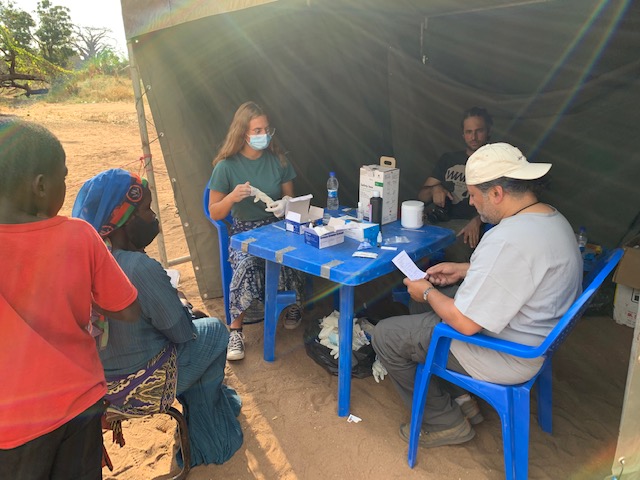 Kate led worship. It ministered so sweetly to villagers and the team! She also took pictures of the villagers and they got to see themselves on the screen before the movie. And Kate had a blast playing with the kids! 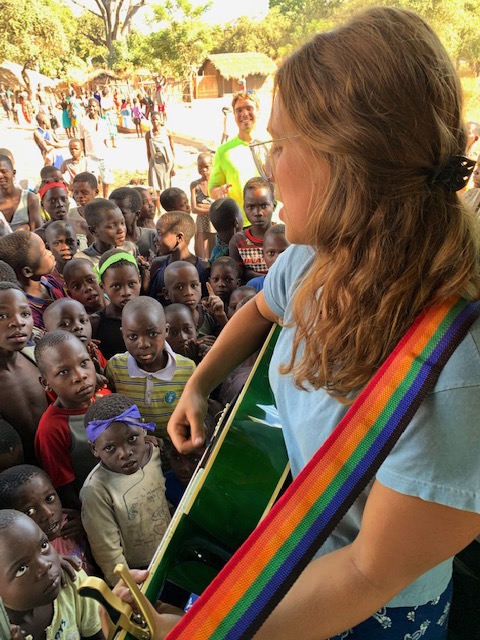 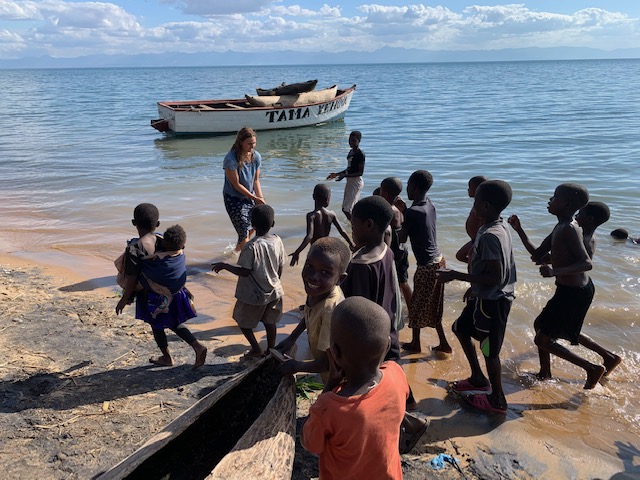 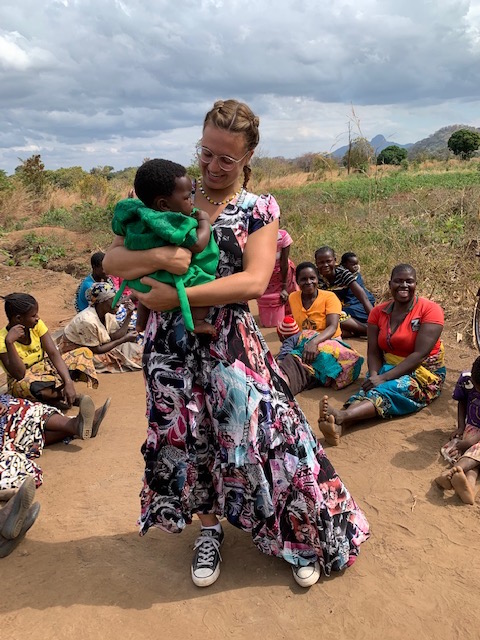 We showed the Jesus Film every night to Christian and Muslim villages! Over 10,000 people heard the Gospel by the end of this summer’s outreach. Hundreds made decisions for the Lord every night! 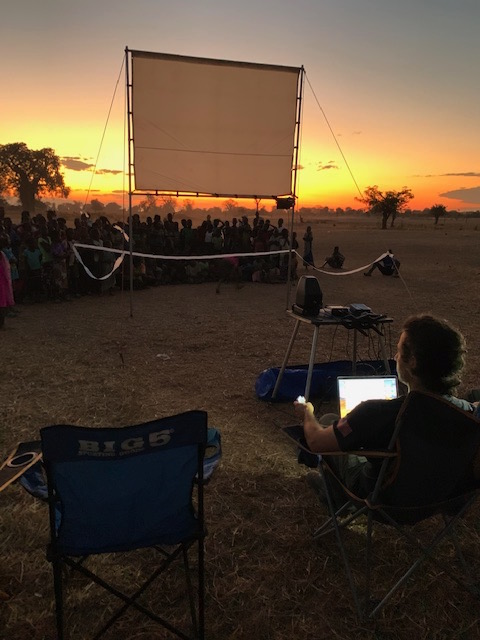 Thank you so much for all your prayers and support! God’s kingdom is growing because of our work. Lives have been changed forever! They have received life through the gift of water and eternal life through the living water of Jesus. 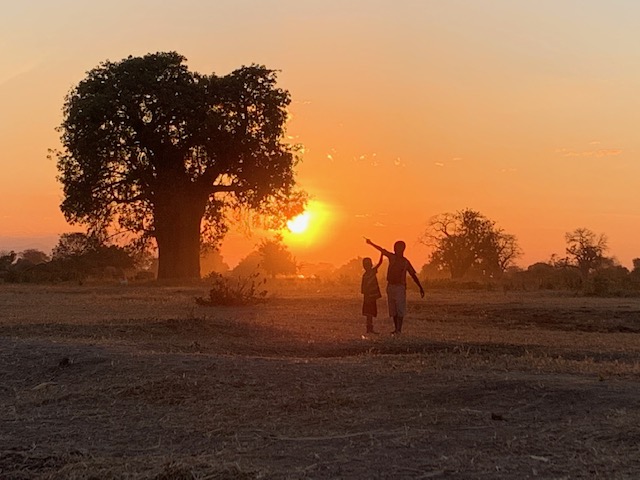 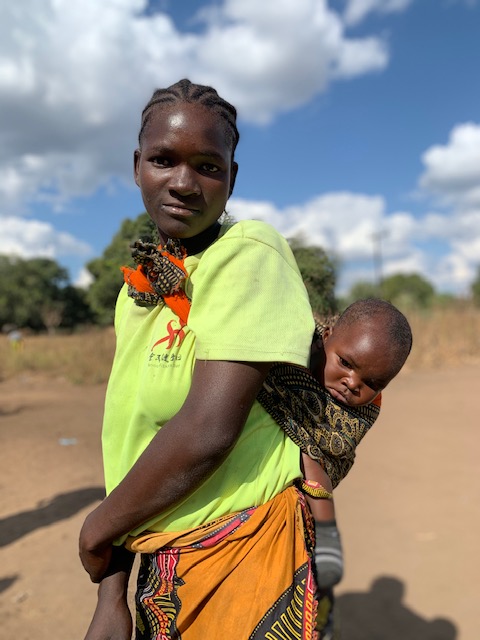 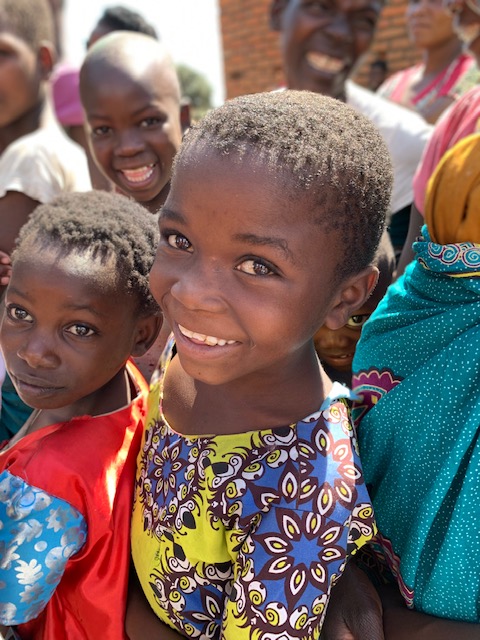 We are so grateful for the support of our ministry.
Your generosity makes this church possible.

Your generosity makes this church and our missions possible.